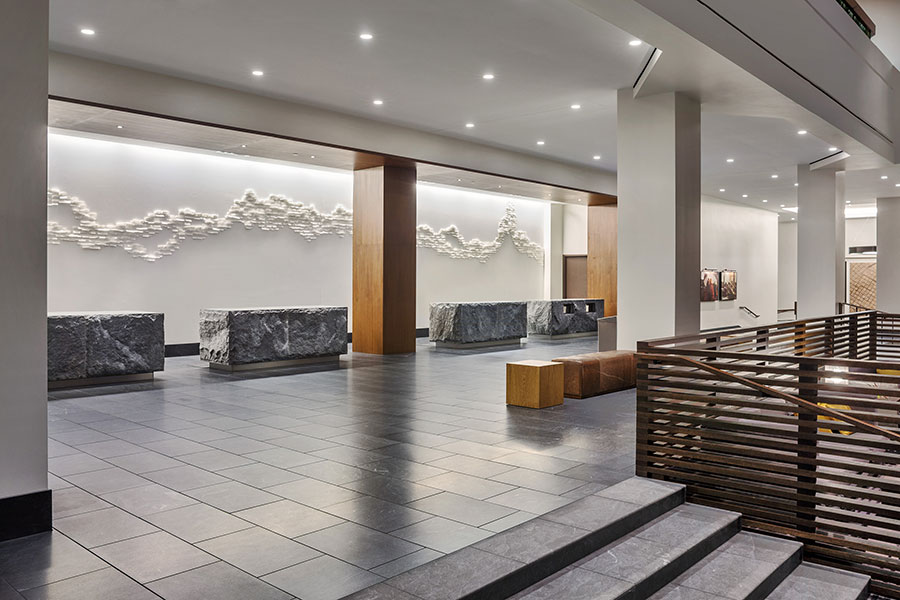 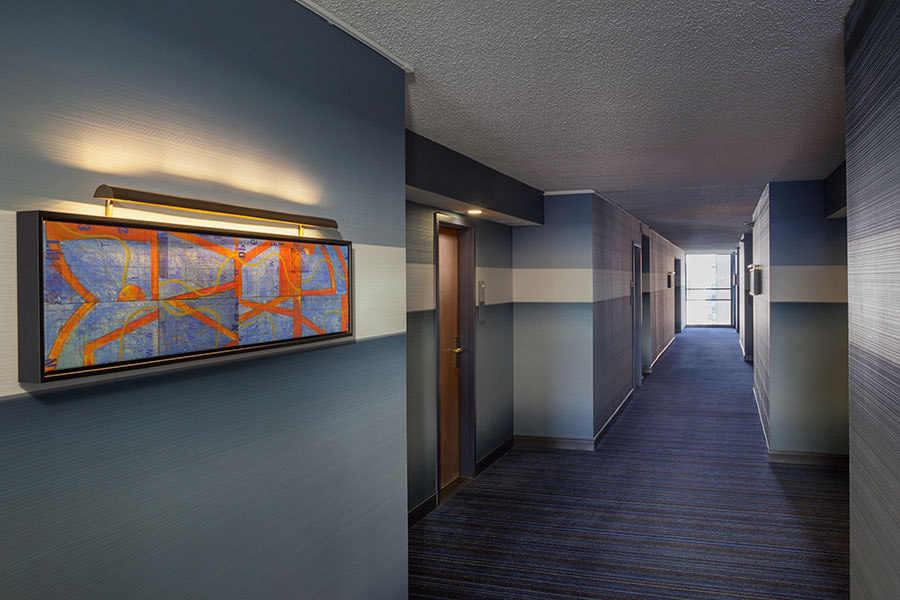 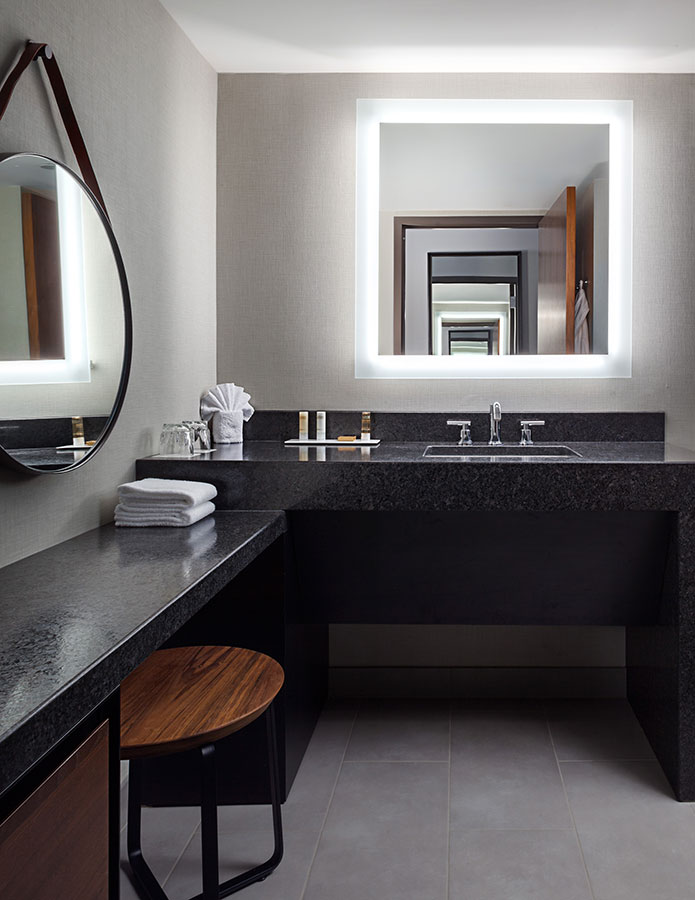 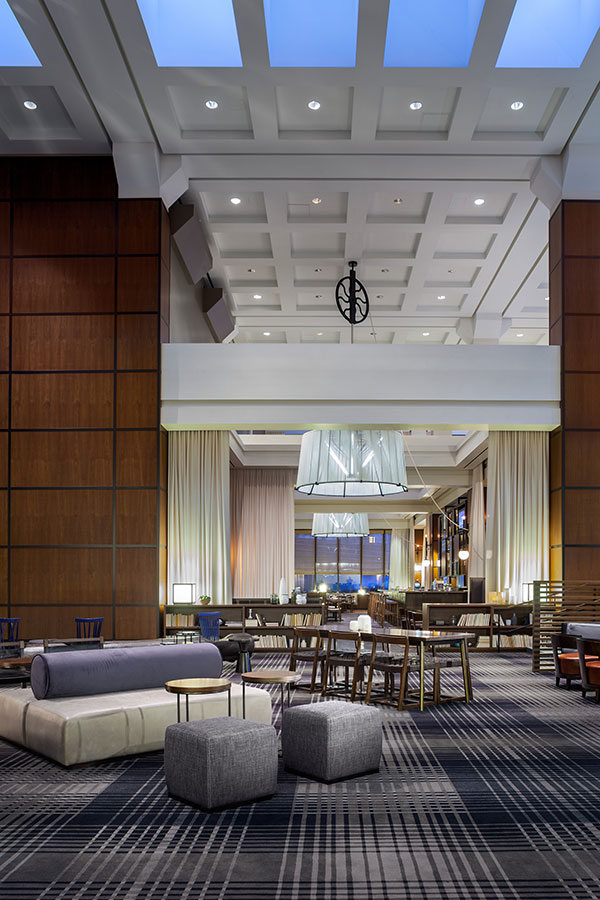 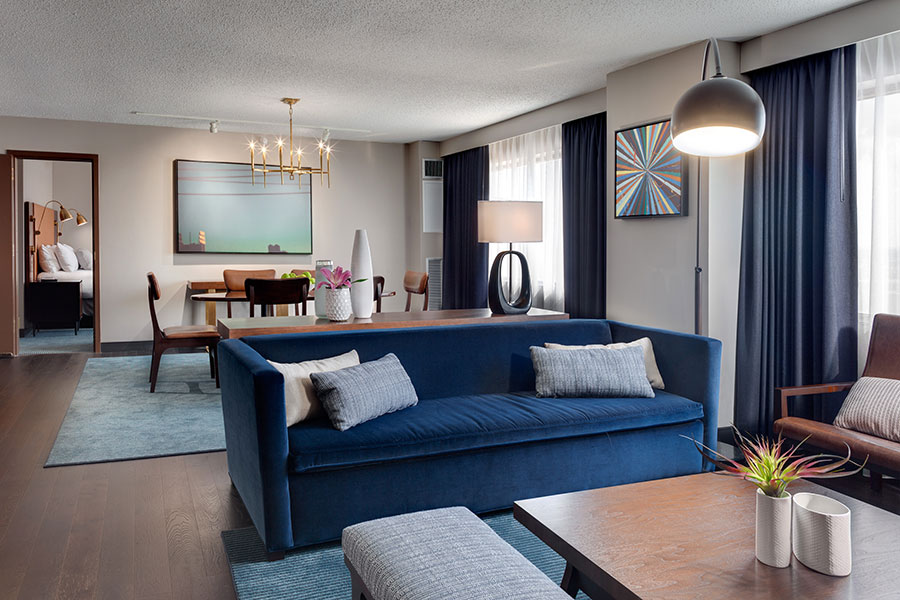 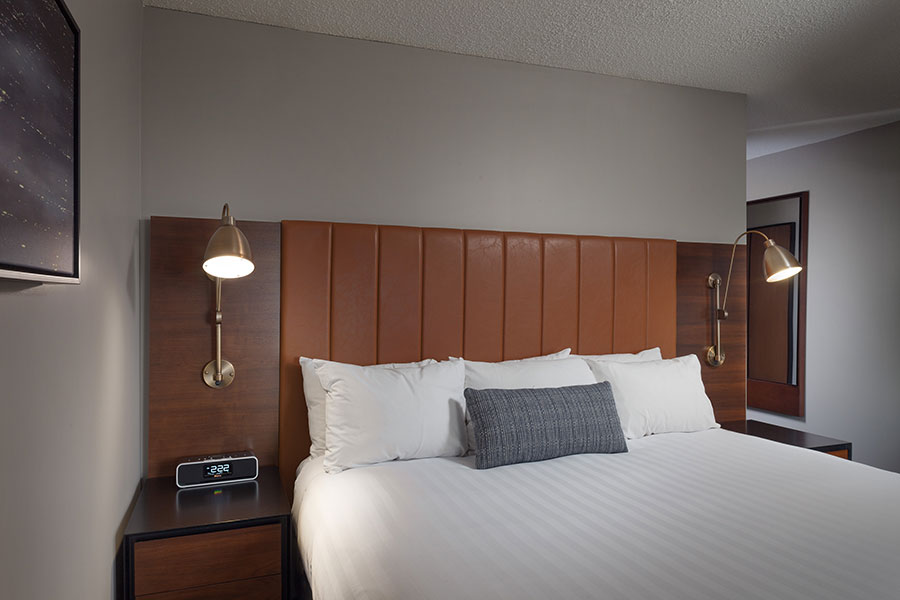 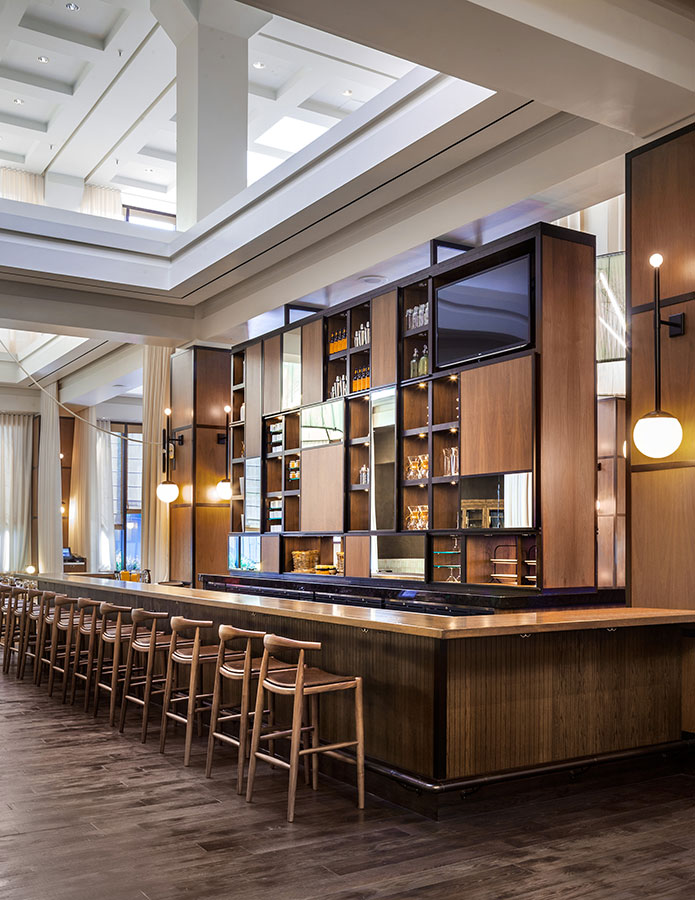 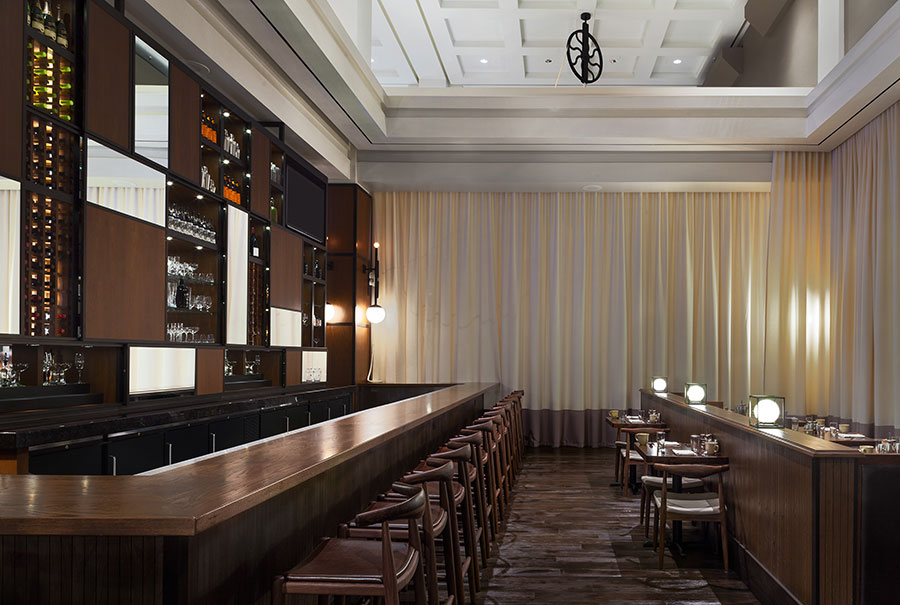 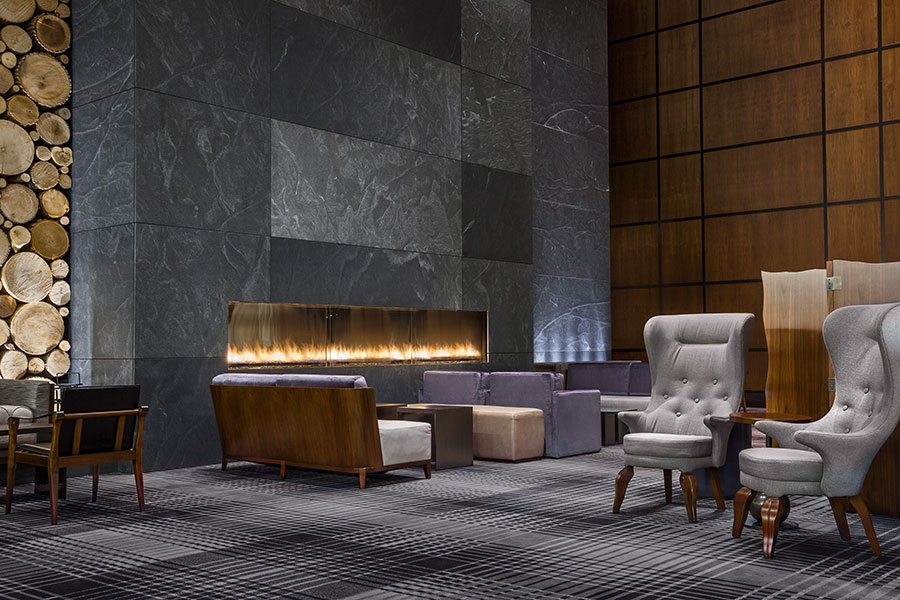 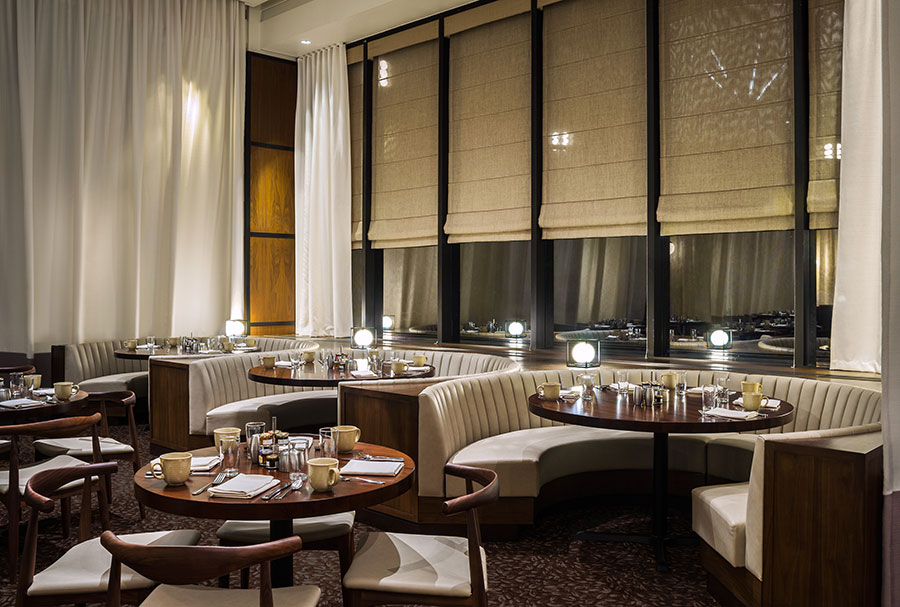 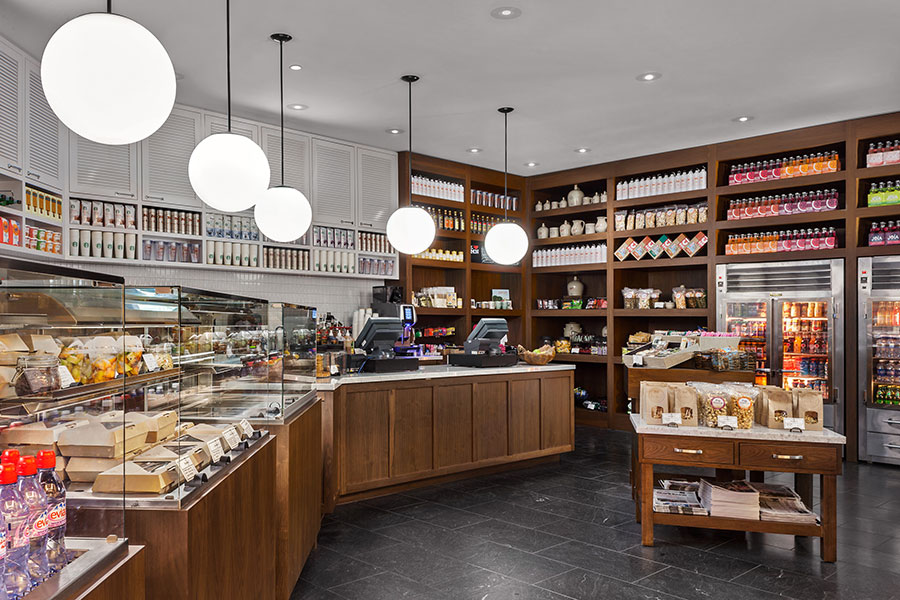 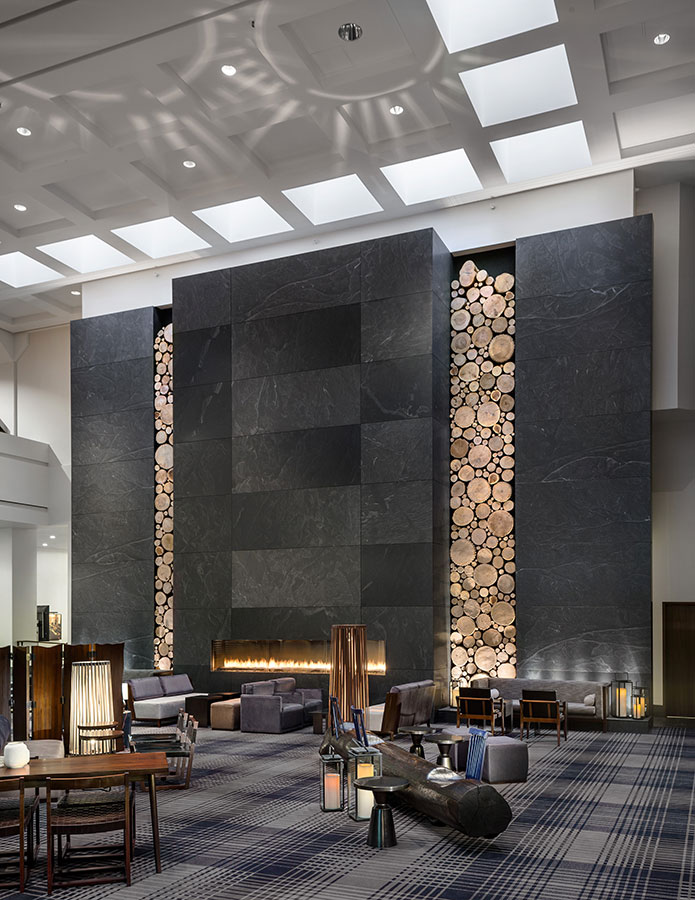 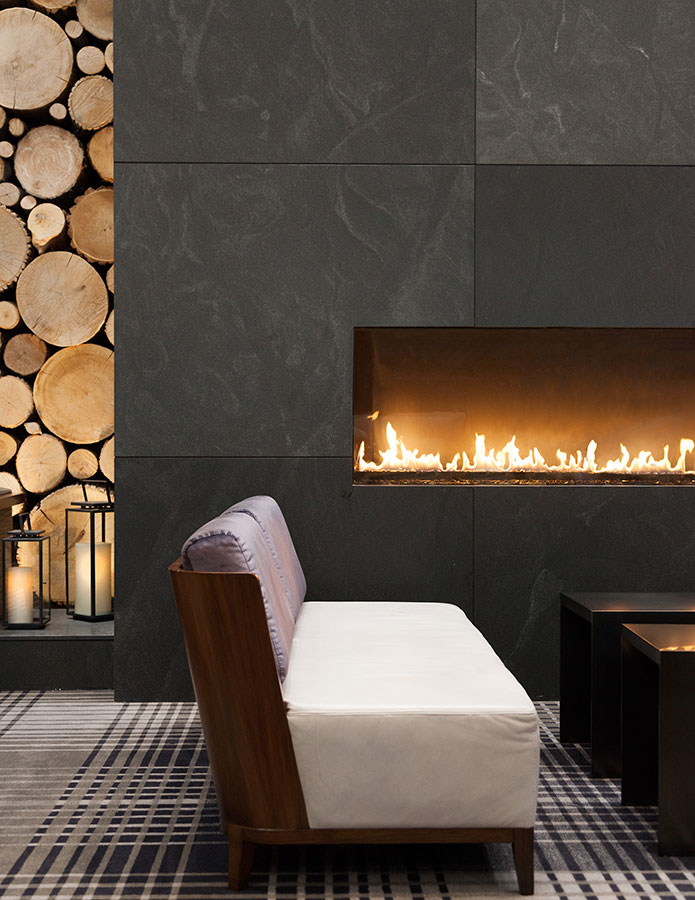 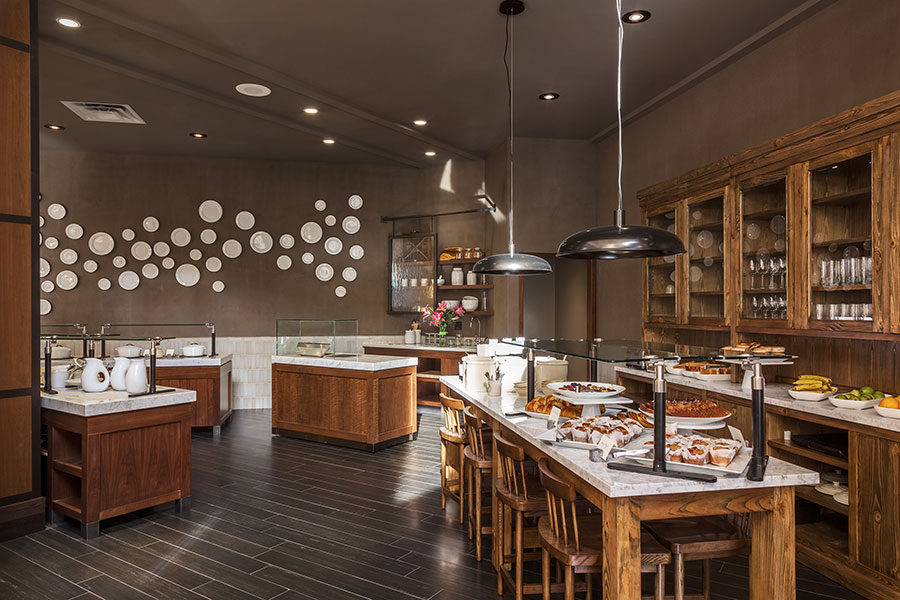 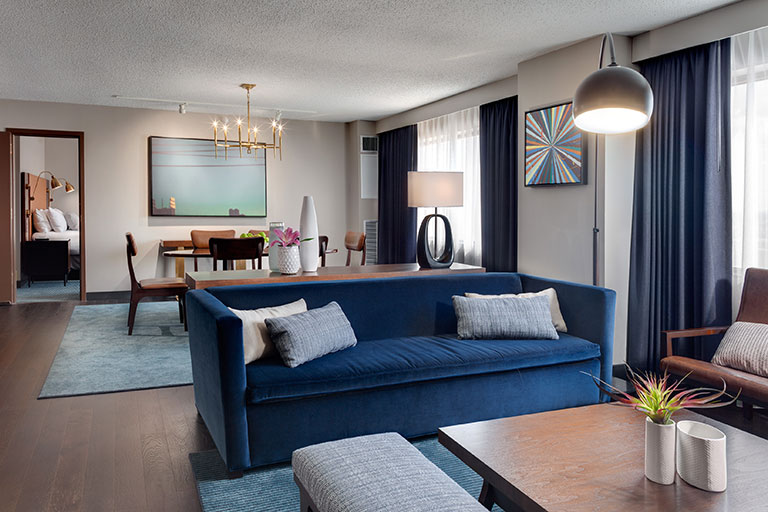 In March 2011, Haberhill and Starwood Capital entered into a joint venture with Hyatt to purchase the Hyatt Regency Minneapolis for $50 million and invested another $26 million in a comprehensive renovation of all guestrooms, the lobby and restaurants, which was completed in June 2012.

A further $22 million expansion of the Hyatt’s guestrooms and meeting space (112 rooms in approximately 30,000 sq. ft of meeting space) began at the end of 2012 and is currently underway, and was completed in July 2013.  Cash flow of the hotel has more than quadrupled.