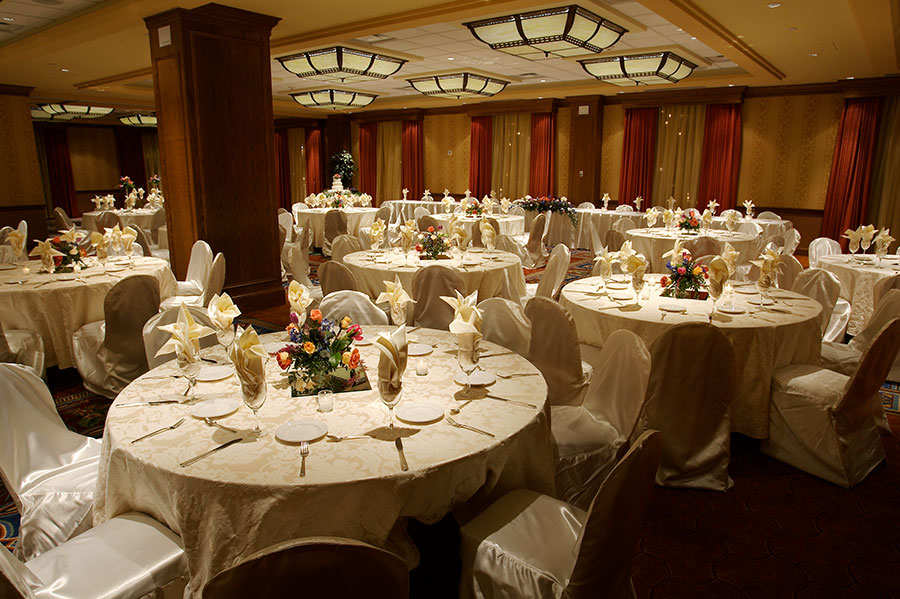 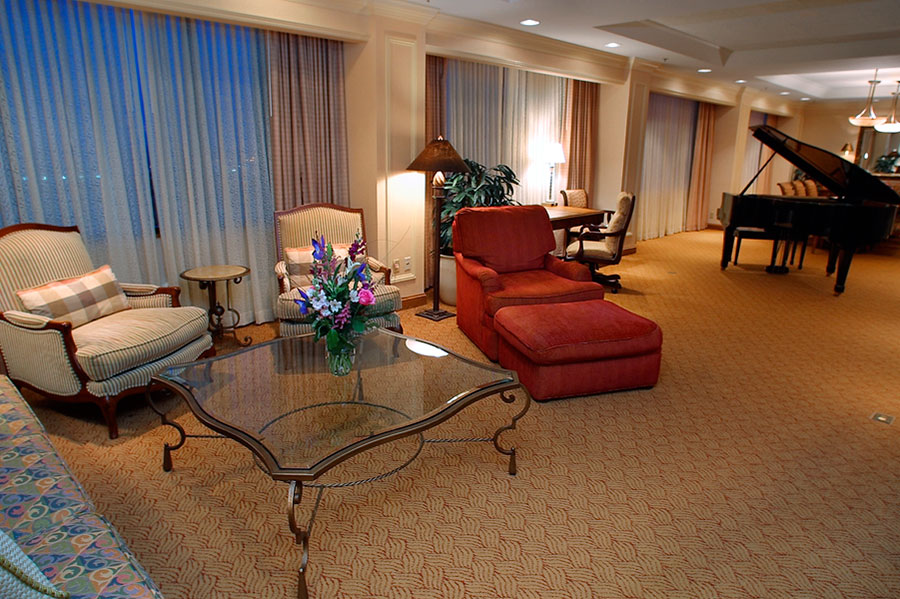 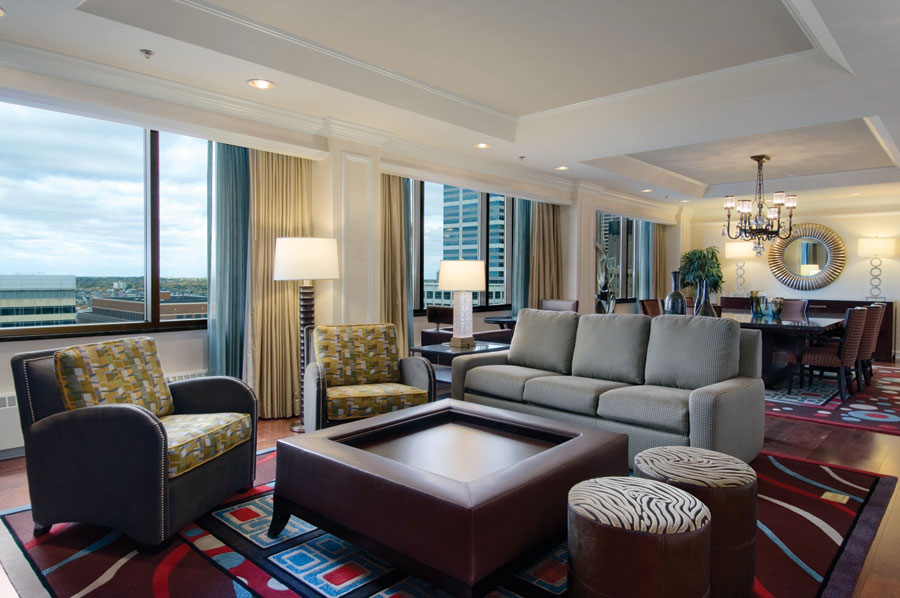 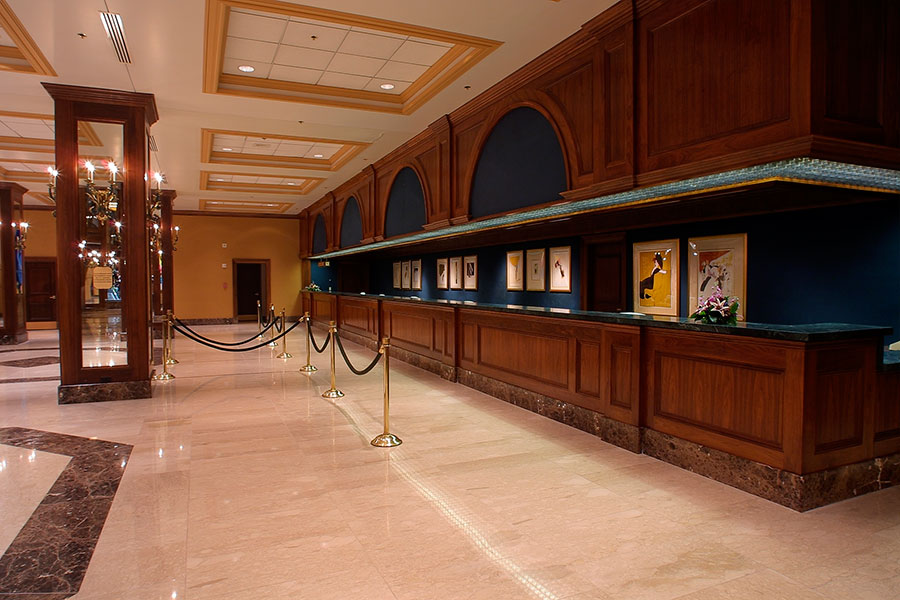 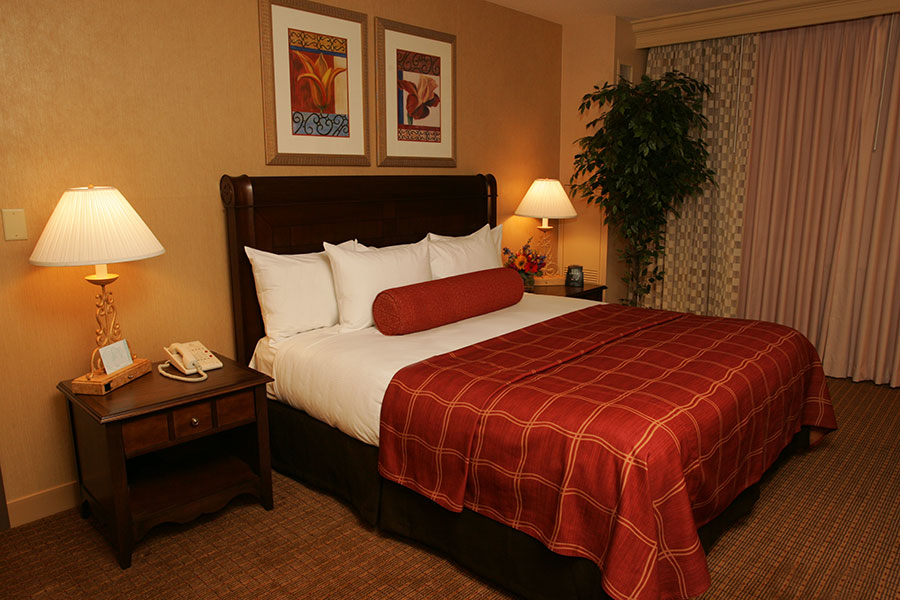 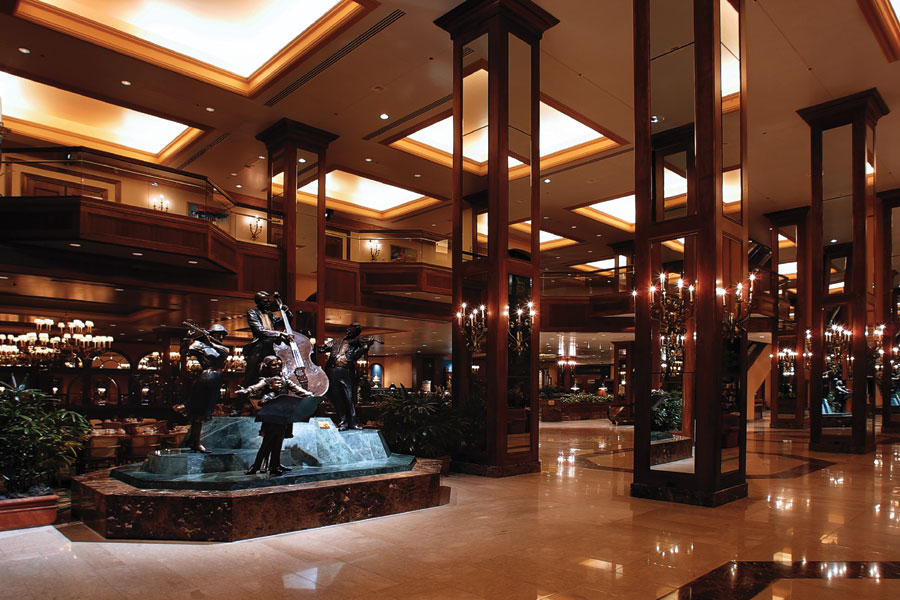 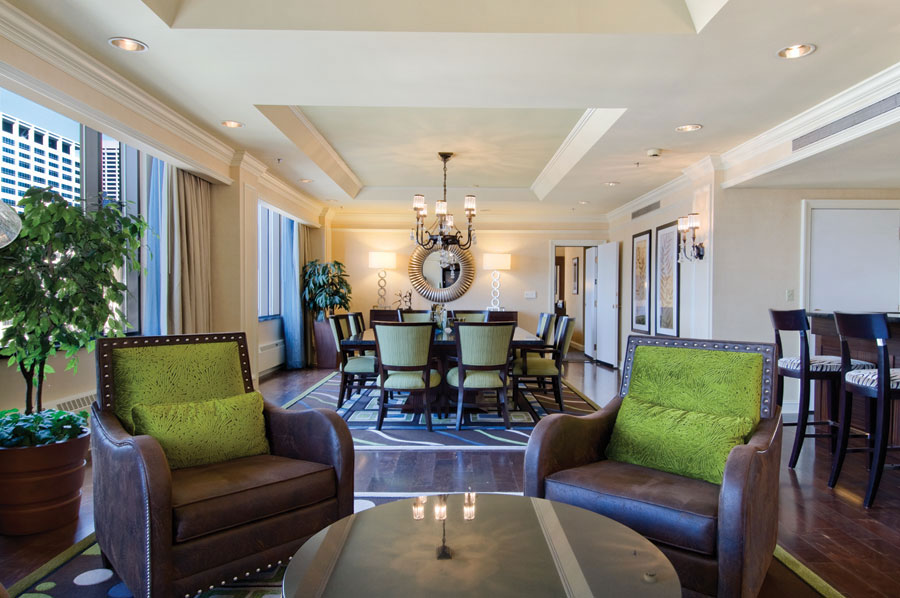 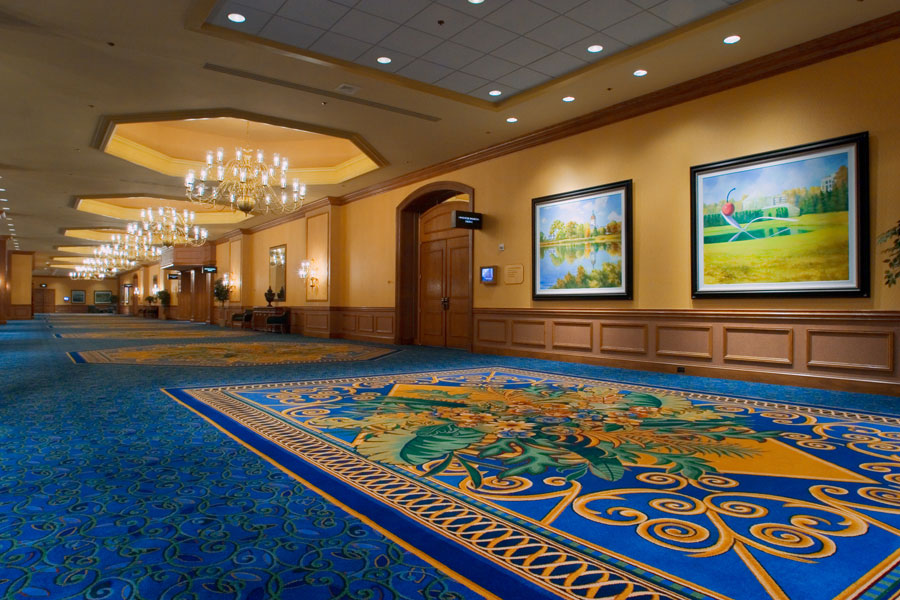 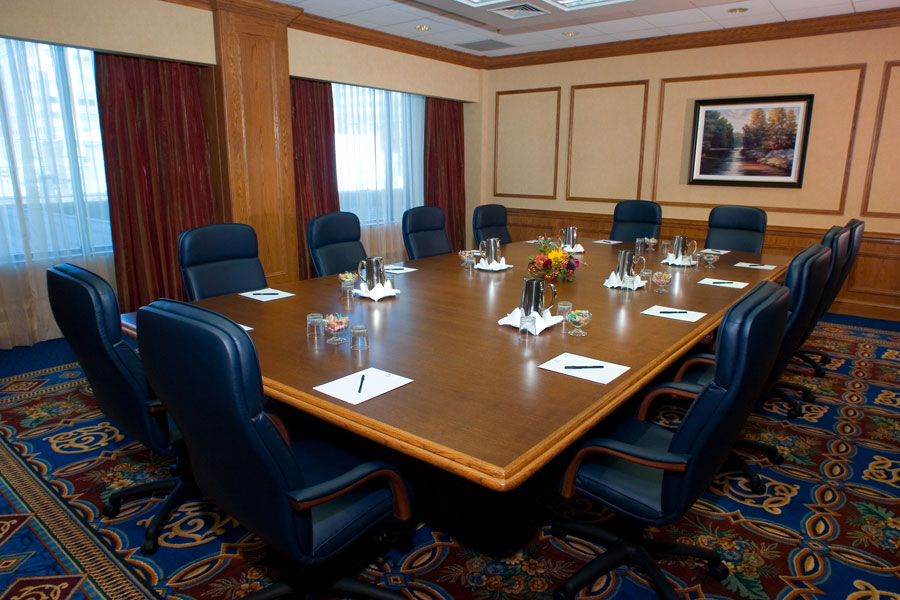 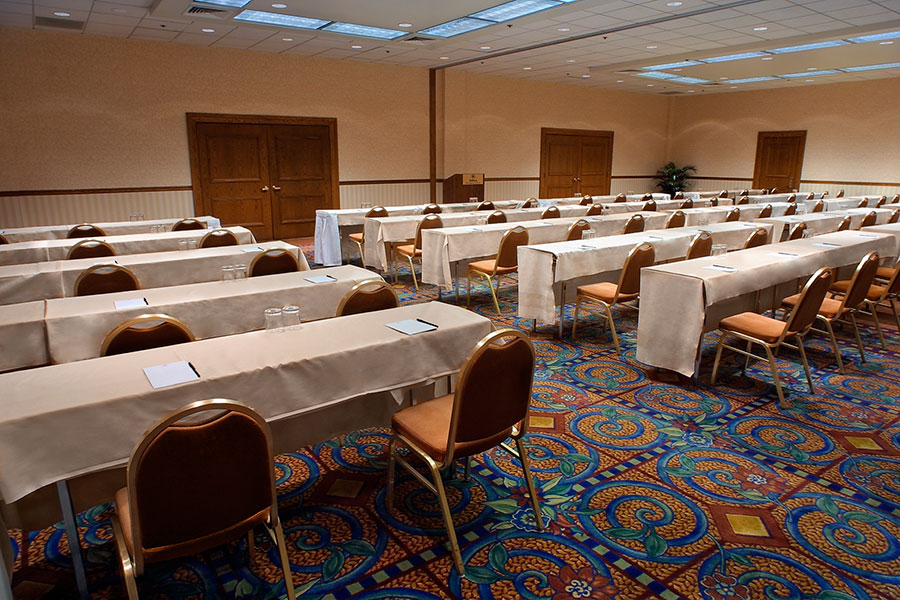 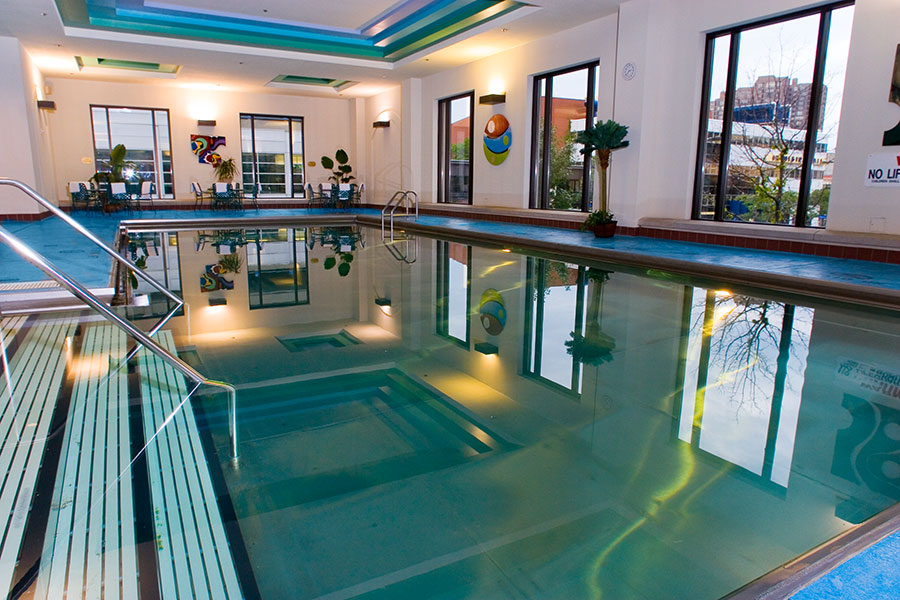 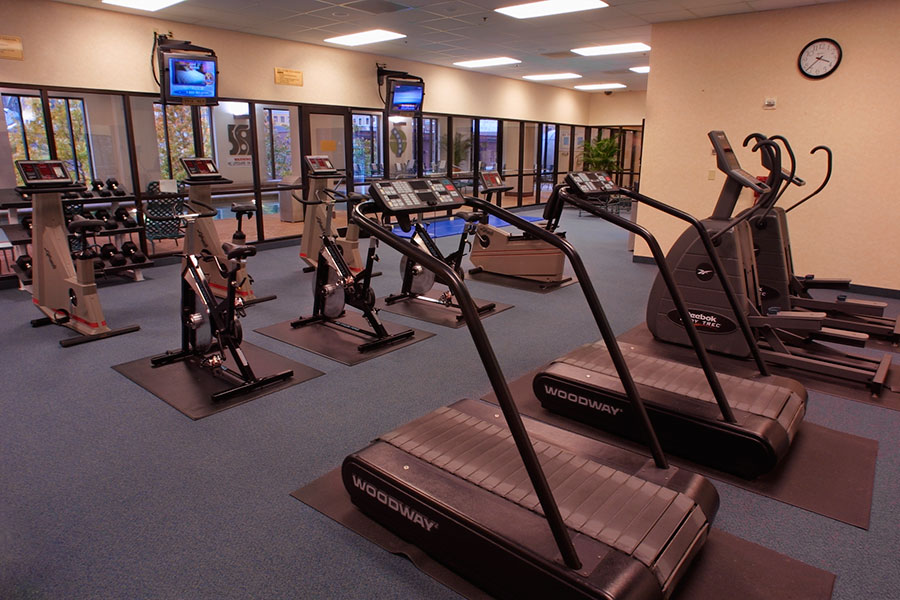 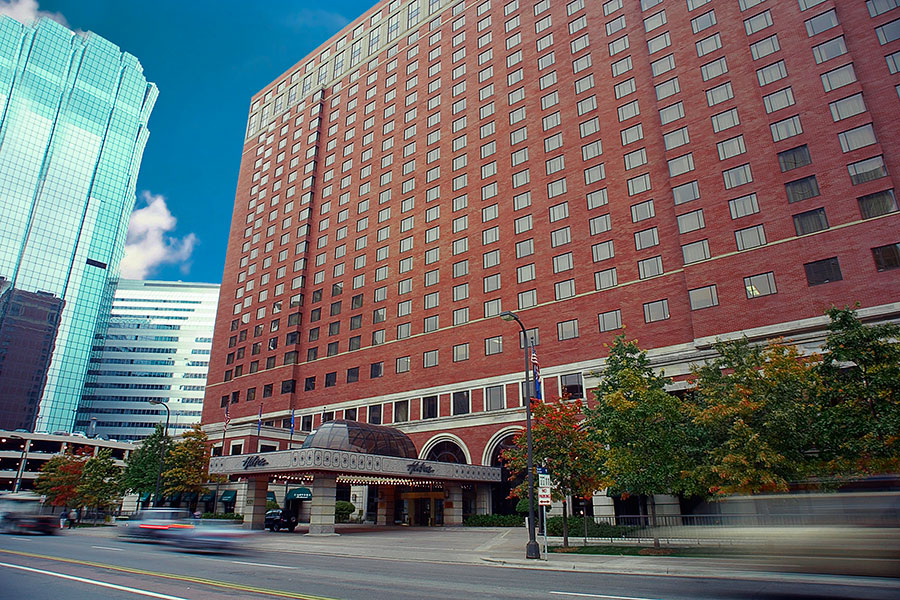 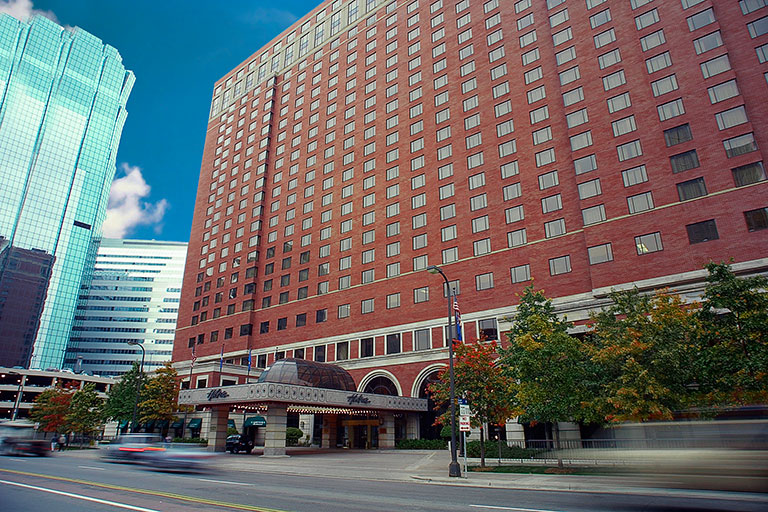 Haberhill, LLC, along with its partner, Starwood Capital Group, purchased the 821 room Hilton Minneapolis on March 22, 2006 for $92.0 million. Haberhill, which put the transaction together and negotiated the terms and conditions of both the purchase agreement and long-term management contract with Hilton, serves as the operating partner and asset manager. The hotel is owned by indirect subsidiaries of Starwood Capital Group Global, L.C. and an affiliate of Haberhill LLC. To fund the acquisition, the ownership group borrowed $83.0 million from Greenwich Capital and invested approximately $15 million of equity.

Subsequent to this renovation, Haberhill and Starwood successfully raised an additional $30 million in Mezzanine financing from an affiliate of AREFIN US Investments LLC in two tranches – $16.5 million in November 2007 and $13.5 million in June 2008. This financing allowed both Haberhill and Starwood Capital to return over 2 times their equity investment in a little over two years. Additionally, the hotel continued to return significant cash flow in excess of debt service on both the Senior and Mezzanine loan facilities.

In June 2010, we sold the Minneapolis Hilton to DiamondRock Hospitality for approximately $156 million. This sale allowed both Haberhill and Starwood Capital to return an additional $39 million. Total whole dollar profit for the transaction exceeded $69 million for the transaction.